Skora Running was founded in 2008. It manufactures high performance, minimalist running shoes. In late August 2016, Skora disappeared, which led to a lot of speculation on reddit (Skora Running – bites the dust?). On April 20, 2017, Skora announced they secured an investor and were relaunching. Here’s the CEO’s letter. The initial letter promised products would be available in October 2017 … END_OF_DOCUMENT_TOKEN_TO_BE_REPLACED

Reporters have a love/hate relationship with PR people. Often hate. And a lot of it is self inflicted. To understand this complicated, but symbiotic relationship – good PR people provide valuable information reporters use to craft a compelling story his/her readers read – let’s zoom out and look at what’s causing the friction. First, there’s too many PR people per … END_OF_DOCUMENT_TOKEN_TO_BE_REPLACED

If you’re not already, I highly suggest following your reporters on Twitter. Our goal is to personally connect with reporters and make it as easy as possible for them to cover our stories. In my PR 101 Workshops for General Assembly Los Angeles, I recommend my attendees spend 80 percent of their time researching what reporters cover. While researching past … END_OF_DOCUMENT_TOKEN_TO_BE_REPLACED 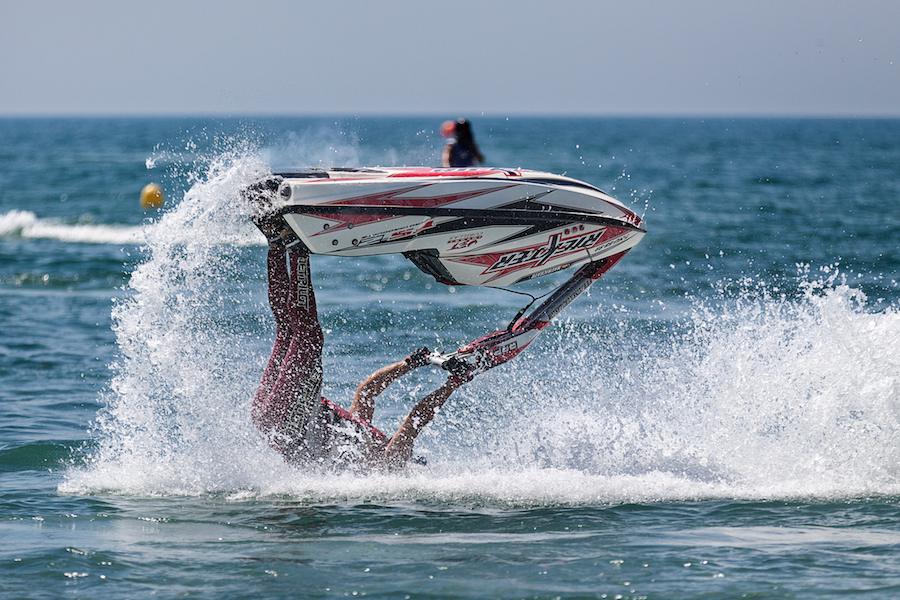 Companies want to secure publicity to drive sales. Makes sense. The assumption though is everyone, including the media, wants to hear about how the company or product is changing the industry. That’s why CEOs and the PR folks that represent them push for setting up general deskside briefings with reporters. Here’s the problem – the desk side briefing/get to know … END_OF_DOCUMENT_TOKEN_TO_BE_REPLACED

The ceaseless, instant world of iterative journalism is antithetical to how the human brain works. Studies have shown that the brain experiences reading and listening in profoundly different ways; they activate different hemispheres for the exact same content. We place an inordinate amount of trust in things that have been written down. This comes from centuries of knowing that writing … END_OF_DOCUMENT_TOKEN_TO_BE_REPLACED

To distribute a press release or not, that is the question. I just came across a new news distribution service primarily aimed at small businesses that will, in their words, “reshape” the PR industry. The company was started by two MBA students who spent $700 to distribute a release and only got two local stories in return. Here’s the thing … END_OF_DOCUMENT_TOKEN_TO_BE_REPLACED 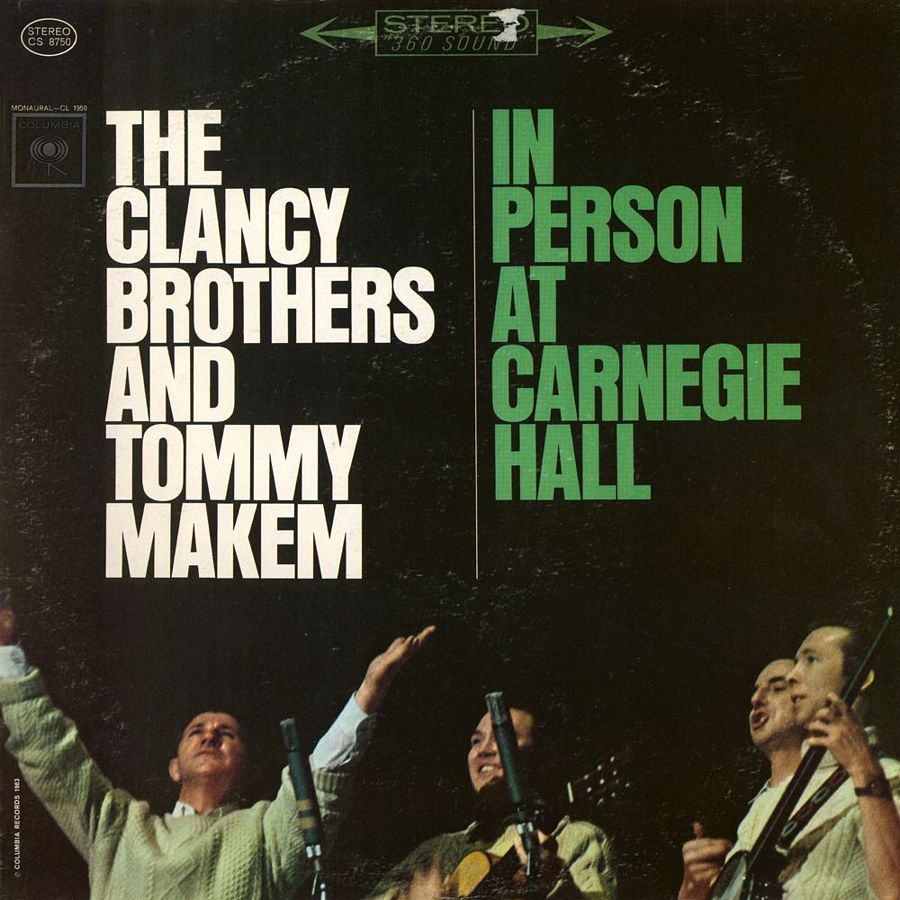 When I was a kid, my father had a really nice record player and stereo, and The Clancy Brothers and Tommy Makem Live In Person at Carnegie Hall was always in rotation. It still is one of favorite albums and the Children’s Medley, in particular, has always held a special place in my heart. In the spirit of St. Patrick’s … END_OF_DOCUMENT_TOKEN_TO_BE_REPLACED